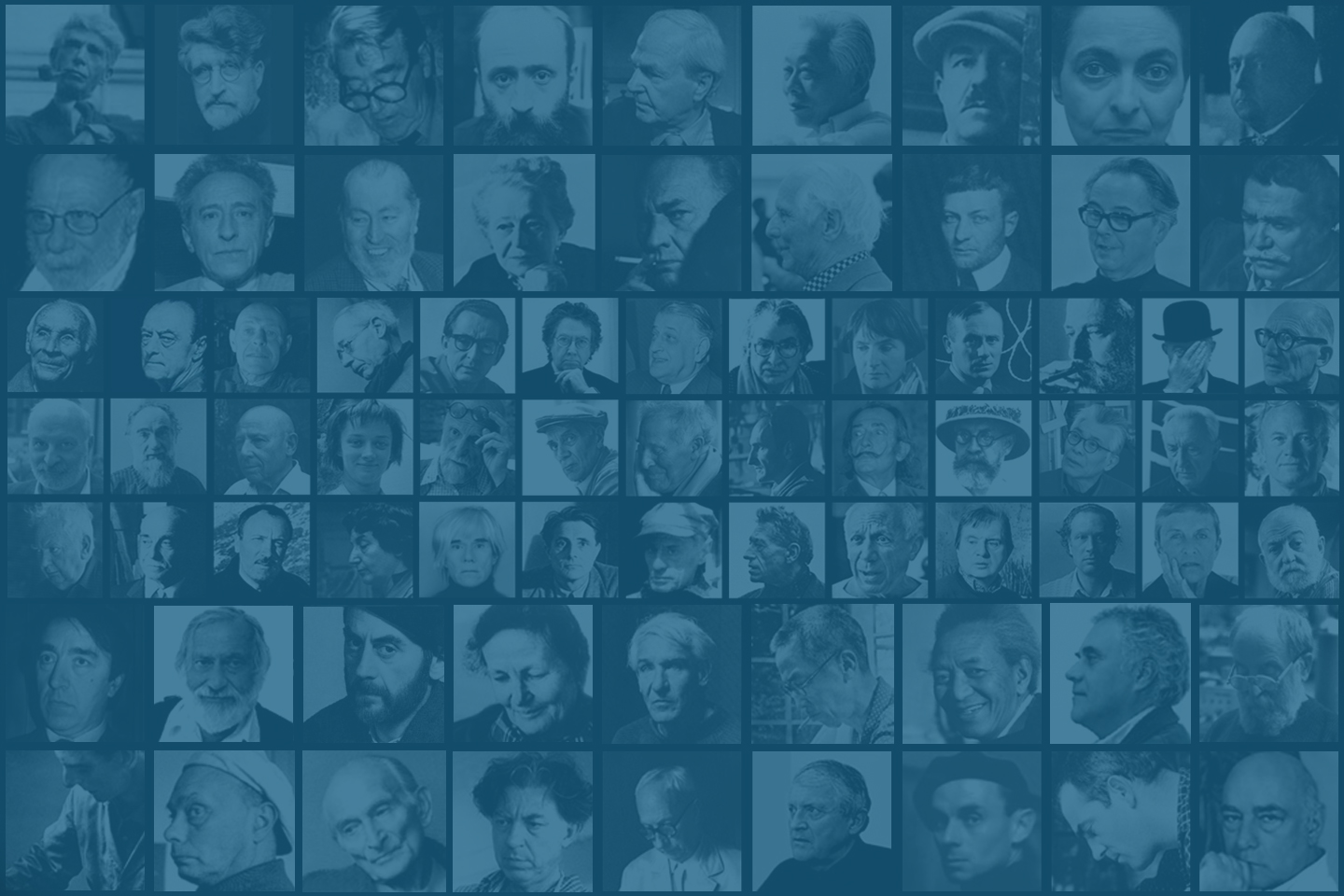 Works on paper from the XXth century

Since January 2003 Michelle Champetier has been running, her gallery in Cannes. Benefiting from 35 years of experience, 10 years of which were spent in her self-run gallery in Nice, she commits herself to original prints (etchings, lithographs) but also drawings and multiples (sculptures, ceramics) by artists of the 20th Century as Picasso, Braque, Chagall, Miro, Giacometti, Dali, Chillida, Buffet, Marini, Delaunay, Clavé, Soulages or Tapičs (816 artists are at present represented in gallery).

She is also involved in brokerage. Which is largely facilitated by professional contacts she has made over the years. A vast library of catalogues, detailed books regarding the works of various artists, and auction catalogues that have been collected over numerous years, to aid her in the various processes involved in acting as a broker. By brokerage, she has thus participated in the purchase or sale of major paintings and sculptures by French and overseas collectors. Her reputation, capability, and her ability to negotiate prices have enabled her to construct a large and loyal client base. She considers her client as a partner and as such, if she cannot assist them she will point them in the direction of someone else who can.
She has in the past organised several expositions that follow her major areas of interest. 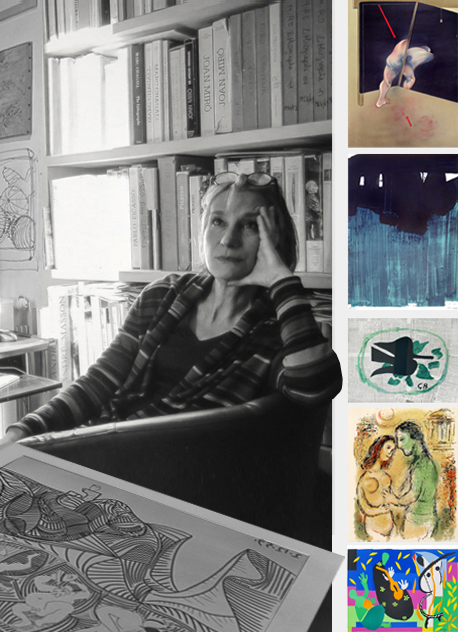 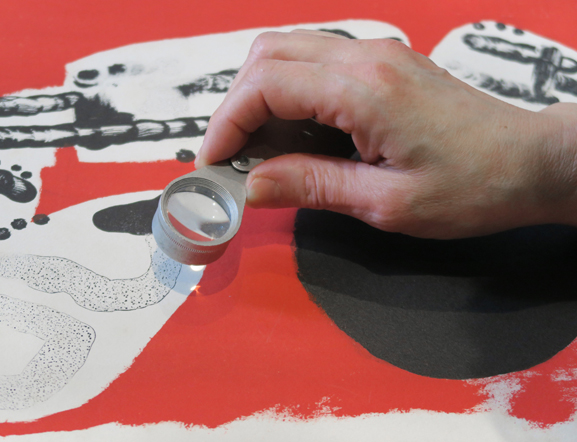 Make estimate the value of your works

You wish to estimate one or more works in your possession as part of an inheritance, a future share, a legacy, a loss, an evaluation for your insurance company, I propose to study a previous quote to make such an estimate. 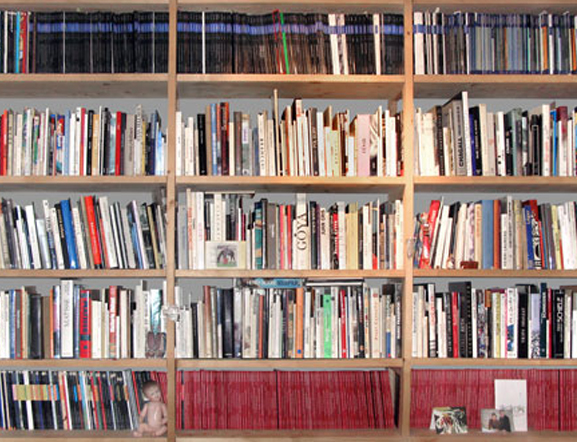 Propose your works for sale

You can offer me works in purchase; I look for prints (lithographs, etchings, screenprints) but also ceramics, illustrated books and original works - in particular drawings by masters of the XXth century. 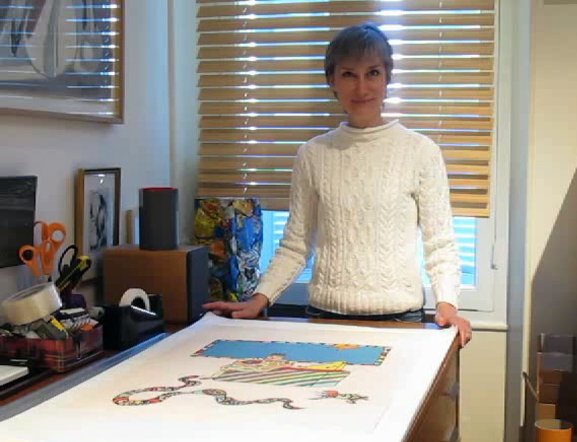 Although the artist is essential, although there is its rarity or the fact that it is signed or not, the value of a print also lies in its state. Know how to manipulate it with delicacy (never pinch paper!), know how to frame a print and finally know how to make it travel are factors of first importance.