Artists & stock
Hyperrealism as a term and a notion was used to designate a movement, which first appeared in the United States in 1965 (superrealism or Photorealism). The artists, in paintings, drawings, or sculptures, attempt to reproduce the human body or even general scenes in the minutest of details with the same precision as that of a photography. Most of the time, they use photos, snapshots rather than posed portraits, or postcards (Morley) as starting points for their own work. Sculptors create lifesize statues, sometimes using real hair, to render the illusion of reality more vividly. Painters paint over a grid with an air brush or they project a slide directly on the canvas andpaint over it. Said Hucleux : “Creating life in two dimensions is a question of concentration, but it goes in a very accurate direction.” 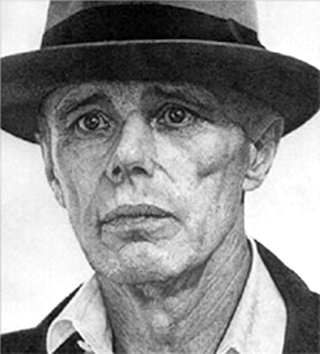