Artists & stock
Published in New York, two essays written by Sol Lewitt defined this movement: “Paragraphs on Conceptual Art” in 1967, and “Sentences on Conceptual “ in Art” in 1969. The concept is considered as the essential element of the art work. At the time of its conception, the art project is viewed in its entirety and includes the choice of media, techniques and materials which will be used in its realization. The actual fabrication becomes no more than a mere consequence or a simple formality in the whole process. The artists inolved in the movement engaged in a reflection upon the reasons for art to express itself, the artistic language, and the meaning of the act of creating. To find the answers to these questions, they wrote and published extensively. 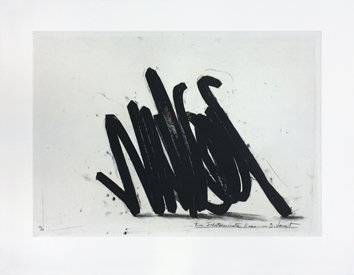