Artists & stock
A very important art show took place in New York City at the Armory in 1913. After it left New York, it went on to Chicago and Boston. The International Exhibition of Modern Art, the organizing entity, had selected about 1800 works of art representing the major European schools of art, Impressionism, Post-Impressionism, Fauvism, Cubism, etc... along with the works of distinctive American artists. The Armory Show attracted huge crowds as the first ever large exhibit presenting modern art in the United States. It contributed to the creation of a new art market and allowed American art collectors to acquire the paintings of modern European artists, a trend which never ceased to increase throughout the 20th century. 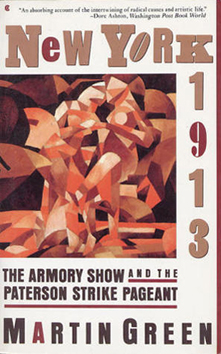