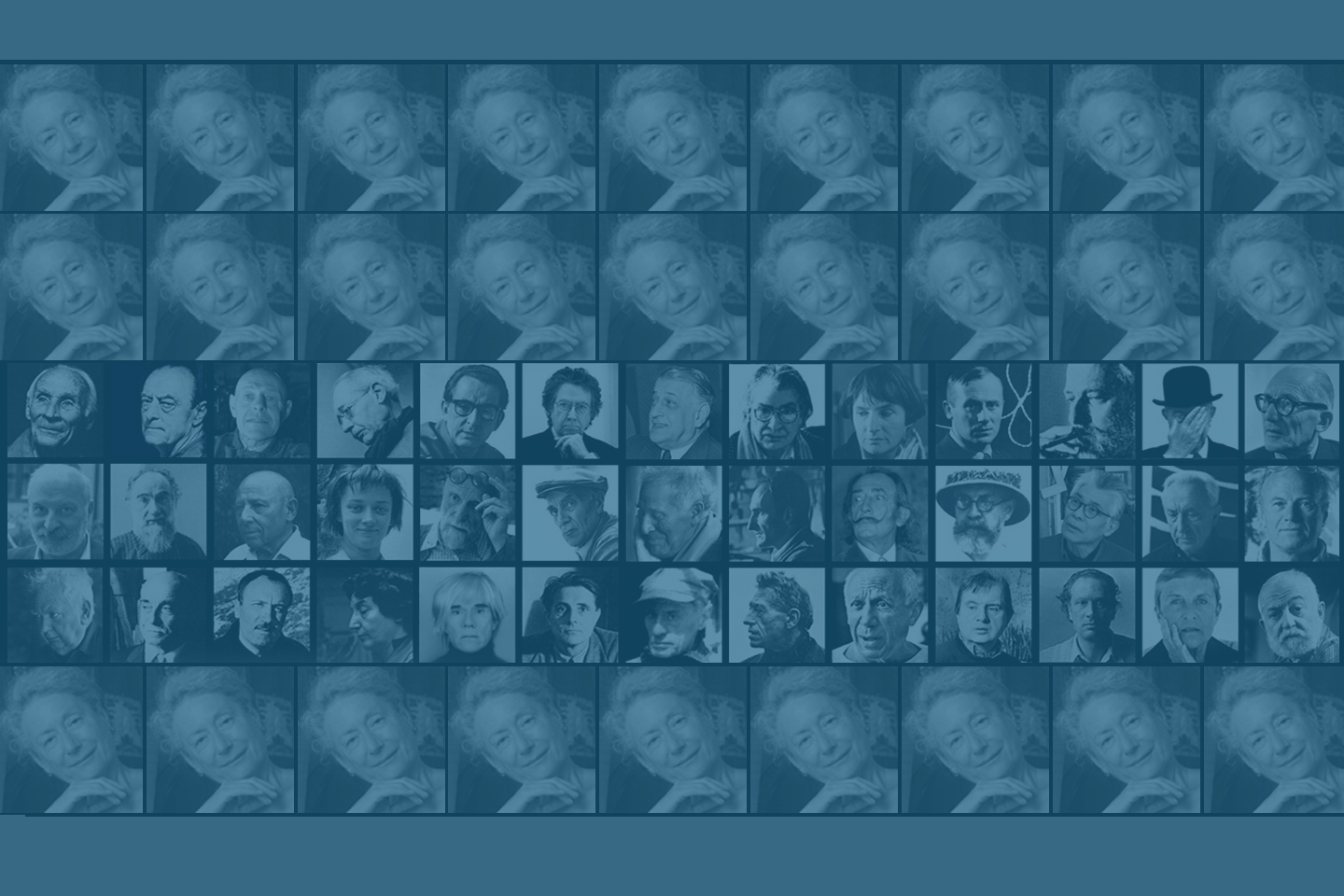 What I propose is more suggestive than demonstrative.

Monique Bex was born in Paris in 1943. Her early years of education took place in Paris, though she also spent a whole year in Germany and two years in Portugal. She qualified as a teacher of History and Geography with a Masters in Librarianship from the Higher National Institute of Libraries.

In 1976, in a move undertaken for professional reasons, she and her family took up residence at the University of Berkeley in California, an experience which made a profound impact on her. She was... 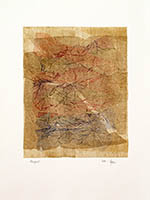 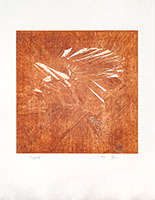 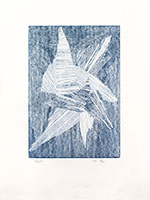 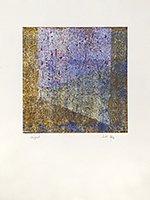 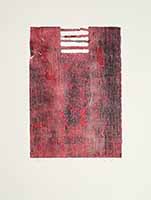 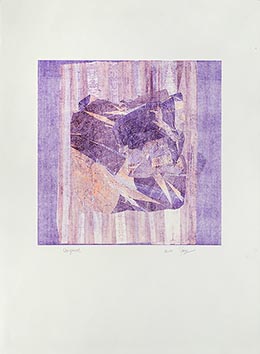 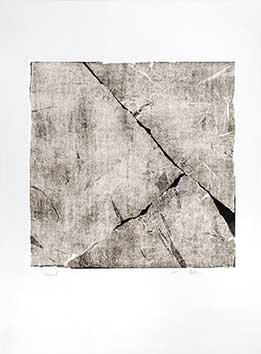 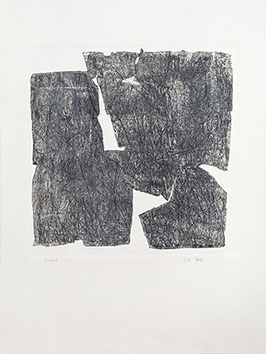 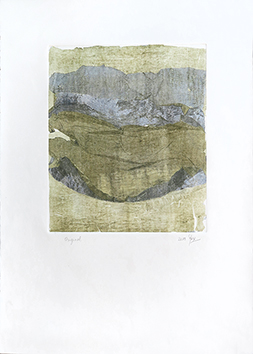 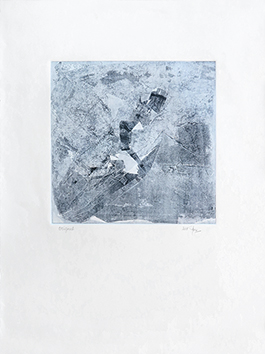 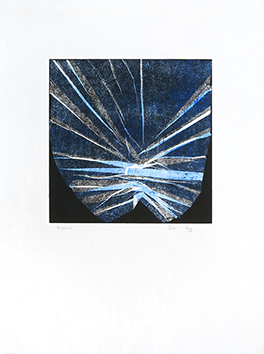 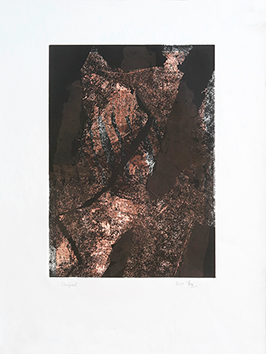 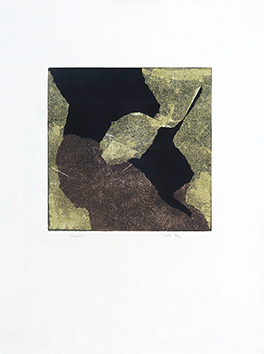 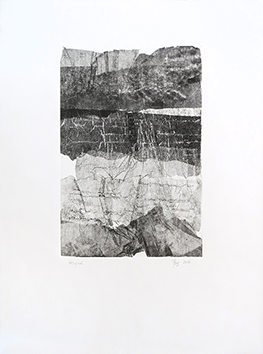 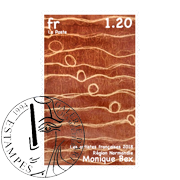 Beyond works currently in stock, it seemed to me useful to combine business with pleasure by letting you discover others works by artists in my gallery. These artworks, now sold or removed from our website, have been in our stock in the past.

These pages will undoubtedly make it possible for some of you to associate an image with its title or the other way round, for others it will be a good time to discover more on such and such artist. For the sake of confidentiality – the pieces being no longer available – we won't display neither their numbering or their price. For whatever reason, make sure to visit this amazing art database with to date 6441 online works just for your pleasure! Michelle Champetier 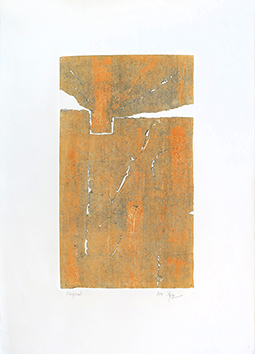 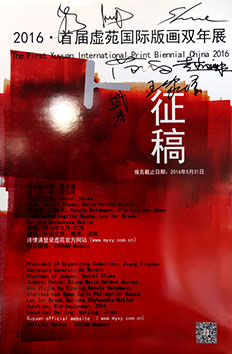