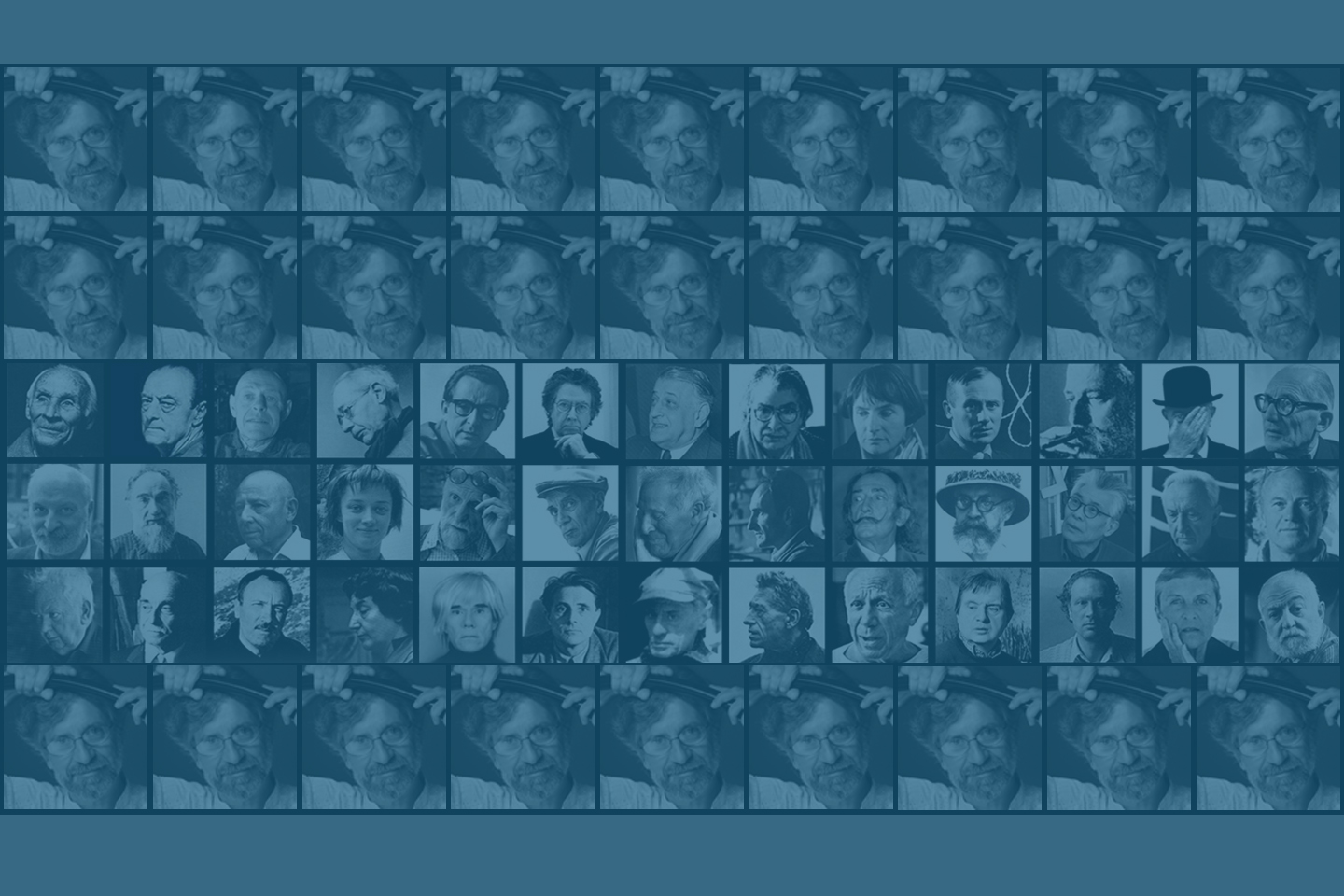 Out of the observation of detail comes the emotion.

Guy Braun was born in Paris in 1950, near Place... Pigalle! He attended Nicolas Wacker’s classes on the techniques of painting at the École nationale supérieure des Beaux-Arts in Paris, and discovered engraving and etching at the Atelier du Sorbier (Paris).
Guy Braun has been practising printmaking since 1976. He started in the Paris art studios and, from 1992 on, in his own studio. As he considers etching and engraving as “an infinite realm” and does not wish to deny himself... 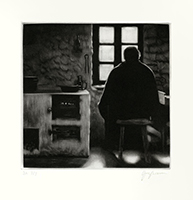 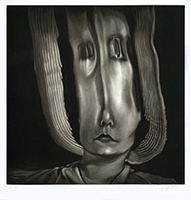 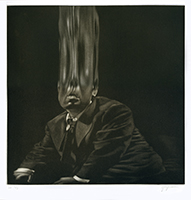 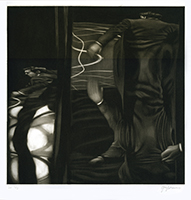 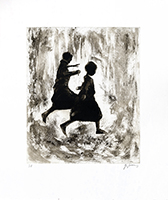 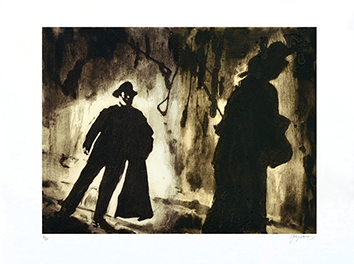 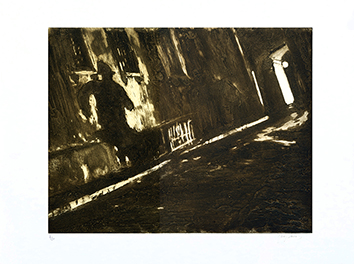 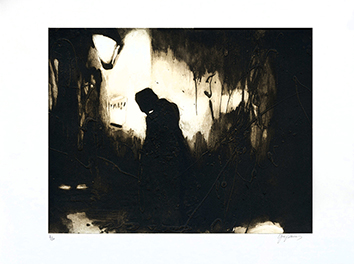 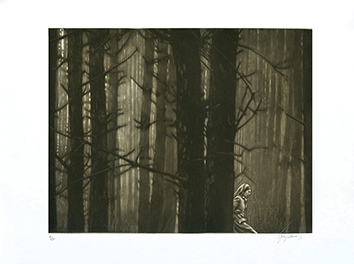 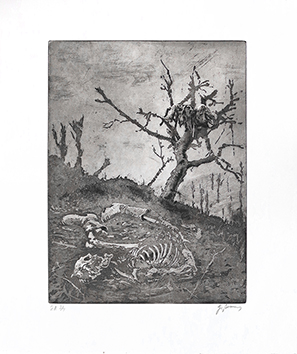 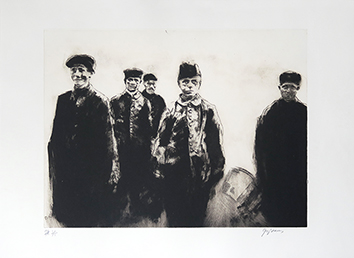 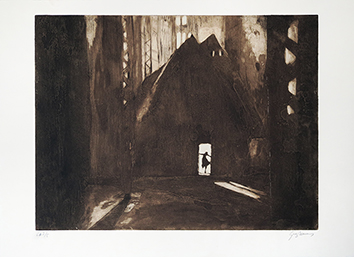 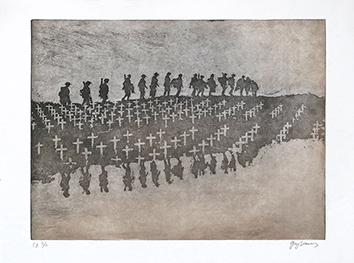 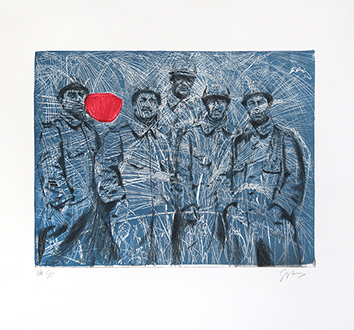 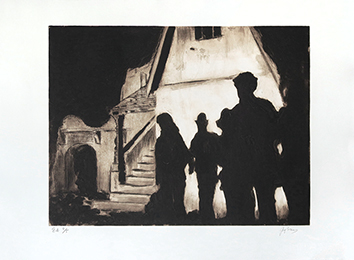 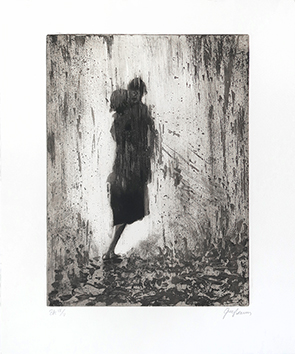 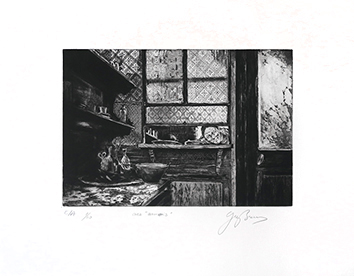 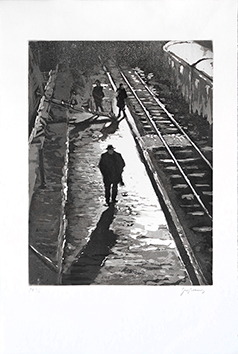 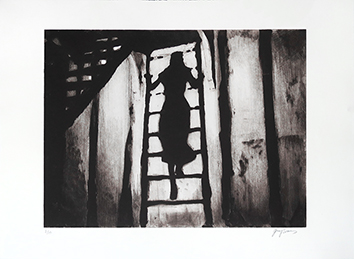 Few words handwritten by the artist Document in reproduction / This document is not for sale
+ Childhood